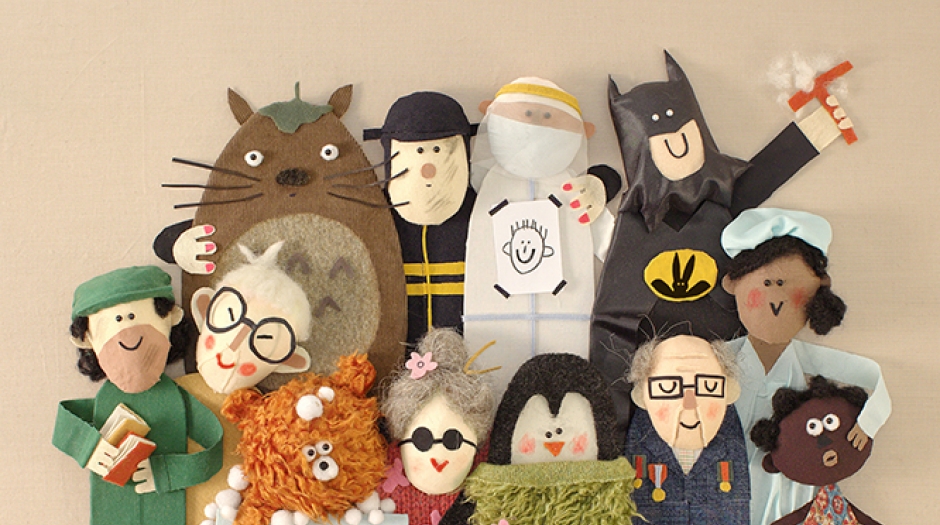 A year of good news by Martin Smatana

After the past two years where the news seemed to get worse every day, we can all use “A year of good news”. Slovak animator Martin Smatana, who directed the award-winning film The kite has created a book that is guaranteed to make everyone smile.

For a year, he chose one piece of good news a week from around the world, illustrating it with delicious images created from used clothes and scraps of fabric; The idea started when Martin occasionally illustrated good news for a few of his close friends. The reaction was so positive that he decided to create this book.

It’s hard to choose just one of the stories, but I had a big smile on my face when I read that “in a hospital in Valenciennes, France, children go to the operating theater in electric cars to help to reduce their stress and their fear of surgery”. 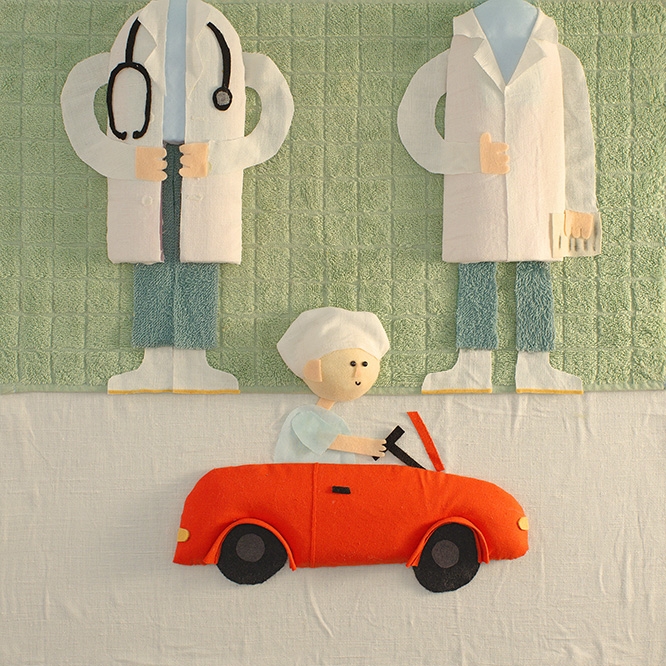 Martin’s book inspired the mayor of Bratislava, the capital of Slovakia, to focus on the small positive events that so often go unnoticed, like the old lady from Comox, Canada, who used to greet students on the way to school. The day she moved into a nursing home, hundreds of students gathered outside her home to say goodbye and wave to her. It may not be an earth-shattering event, but it sure is sweet. 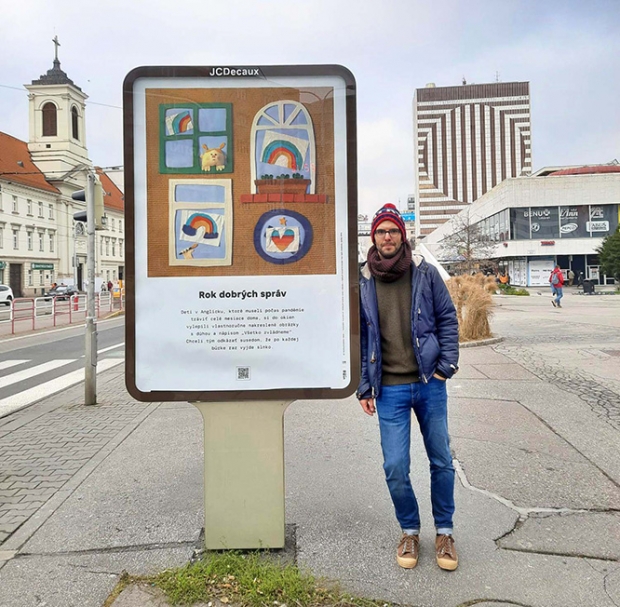 In collaboration with Martin and the Cultural and Information Center of Bratislava, the mayor decorated the streets of the city with excerpts from the book accompanied by their illustrations. It’s such a great idea. I hope this will inspire people all over the world to do so, even if they only post positive news in their backyard or window.

When I received the book, I read it all in one go. On New Year’s Day, I decided to read one story a week. The need for good news is far from over. Martin is working on his next book and invites you all to send him any positive good news you come across. You can contact him at: [email protected]

A year of good news makes a great gift. While you’re ordering one for a friend, why not buy one for yourself too. You can order from:

The anime disegnate/ The drawn souls by Luca Raffaelli 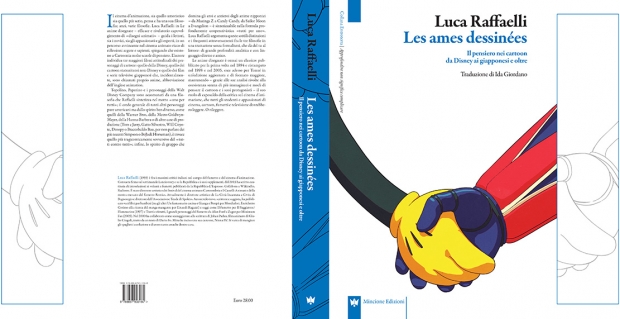 Another piece of good news is the authoritative book by Italian comics and animation expert Luca Raffaelli The Drawn Souls has just been reissued in France. The book analyzes, compares and contrasts three different philosophies in the world of animation: Disney, anti-Disney and Japanese anime.

The book was originally published in Italy in 1994 under the title Dissigned anime. It continues to be printed there with new editions. The Italian title translates to Attracted souls, which is a humorous little pun. In Italian, animato (animated in English) is similar to the word anima which means soul, so anime is more like The Drawn Souls, which means that each character in the world of animation has its own soul, the depth of its being . 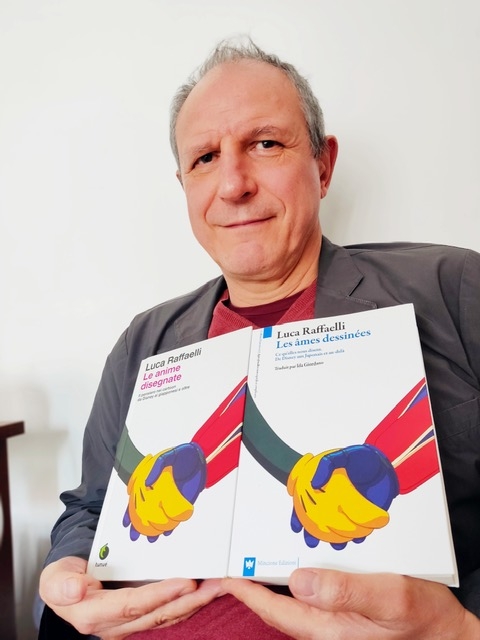 The section on Disney is titled One for all. Luca wrote to me: “In a nation that advocates freedom and openness, the individual and his potential, we see how Disney’s philosophy manages to unite, in a single story, the success of the individual and the apotheosis of the group. All celebrate together the good fortune of the winner (often of the two winners): the important thing is to be united and to celebrate together.

“The section on Japanese anime is titled All for one, because here, in a sense, the roles are reversed. In a nation where loyalty to the group is paramount, cartoons have sought to exalt the actions of the individual, such actions directed, however, towards the collective success if not the salvation of the greatest group of all: the whole of humanity.

“Our brief overview of Warner Bros., Fleischer and MGM is titled all against all. Their anti-Disney characters live in a loose society where most characters are in conflict with each other. They also struggle with their own conflicting personalities, their wild natures competing with their social personalities. “Three very different ways, then, of looking at life and methods (and cartoons). Differing also in their stylistic fashions and production methods.

The drawn soul is a book that traces and analyzes in depth the history of these three distinct styles of animation from their very beginnings. The book belongs in the library of anyone interested in the history of animation. Unfortunately it is only available in Italian and French, but Luca is looking for an English editor and hopefully it will soon be available in English. For those of us who read neither Italian nor French, a 25-page summary with illustrations of this important work is available in English as a chapter of A Reader in Animation Studies edited by Jayne Pilling (1998) available on Amazon. Reading the summary may inspire you to learn French so you can digest the entire book. You can order the Italian and French versions on Amazon, or at a local Italian or French bookstore.

The radical woman behind “Goodnight Moon”

Stop Making These 5 Mistakes With Your Student Loans

What we read today: we are made of stories