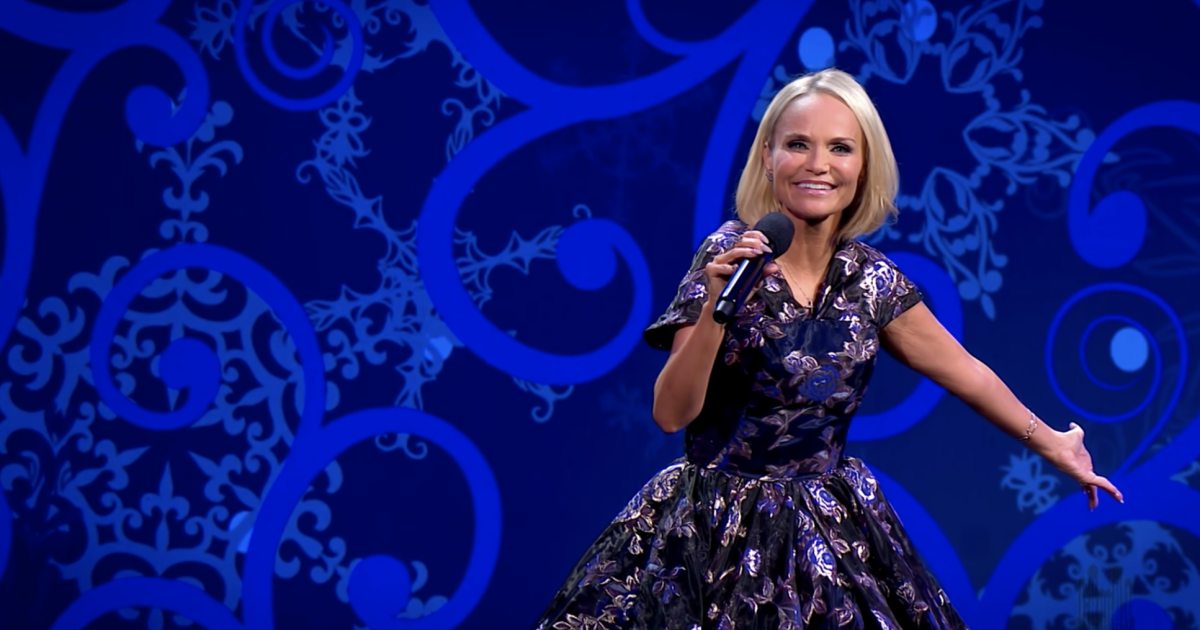 It’s safe to say that Kristin Chenoweth, best known for her roles in Nasty and You are a good man, Charlie Brownwon the hearts of many Latter-day Saints long before she joined the Tabernacle Choir in Temple Square for her Christmas concert in 2018. But the Broadway star officially cemented her place in our hearts during her performance with the choir as she belted angels among us and made the 21,000-seat auditorium feel like an intimate concert hall.

This Friday, August 5, at 6 p.m., Chenoweth once again returns to Salt Lake City. But she won’t be performing in Temple Square, instead she’ll be signing copies of her new children’s book, What will I do with my love today?, at the Deseret Book flagship store in City Creek.

Chenoweth’s book tells the story of a little girl named Kristi Dawn who “walks happily through New York City, sharing her love through acts of generosity,” says the book’s description. Chenoweth hopes to teach children that “the more love you give, the more I love your return.

When she was interviewed on the All-in podcast in 2019, Chenoweth’s answer to the last question, “What does it mean to you to be all in the gospel of Jesus Christ?” revolved around a similar theme.

“It means you’re all in love,” Chenoweth told host Morgan Jones Pearson. “And as I continued on this journey, daughter, I don’t know why forgiveness can be so hard, especially with those we know and love the most, but you know what it taught the most?” What has he taught us the most? … ‘And the greatest of them is love.’ So I’m all for love, baby.