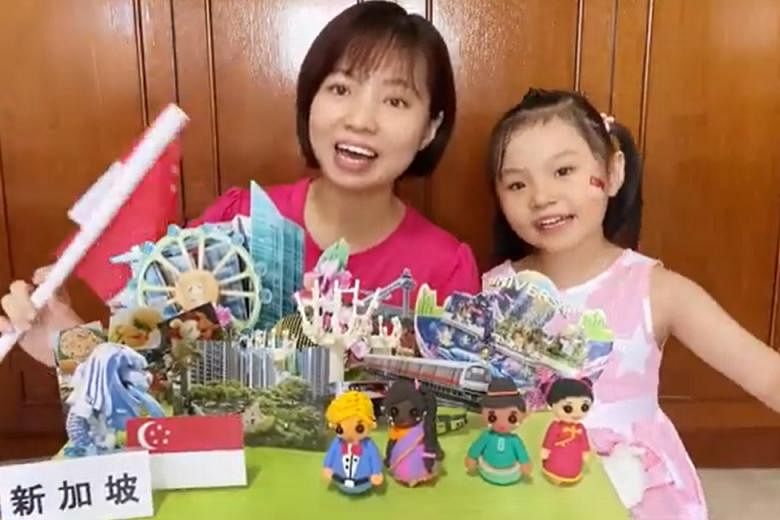 February 8 marks the 80th anniversary of the Japanese invasion of Singapore in World War II – and is also the launch day of We Shall Remember: The Story Of Singapore At War written for children aged 9-12.

Author Sim Ee Waun says his is perhaps the first and only children’s book that chronicles Singapore’s entire wartime experience, from the Japanese invasion of Kota Bharu in northern Malaysia on December 8 1941 to the Japanese surrender in 1945.

“I wrote this as a story and emphasized the human experience, rather than just the facts, so readers could see, hear and feel to some extent what it was like. to be at that time,” she told the Straits Times.

There are gripping tales of ordinary people, such as the young girls who made the iconic Changi quilts while being held in Changi Prison during the war.

“I hope young readers can relate to these characters a little better seeing that this war has affected people like them as well,” says Sim.

She included quick facts, explanations and glossaries to engage kids. There are also detailed illustrations and maps by Lim An-ling.

Sim adds that it is important for everyone, not just children, to know Singapore’s war stories. “It’s our past and part of our identity, and it’s a source of pride when you realize that so many of us stepped up during those terrible times and when you find out about the incredibly brave things they did. .”

Published by Pepper Dog Press, the book is available from February 8 and sells for $15 before GST at select stores, including Books Kinokuniya and www.epigrambookshop.fr.

Stop Making These 5 Mistakes With Your Student Loans