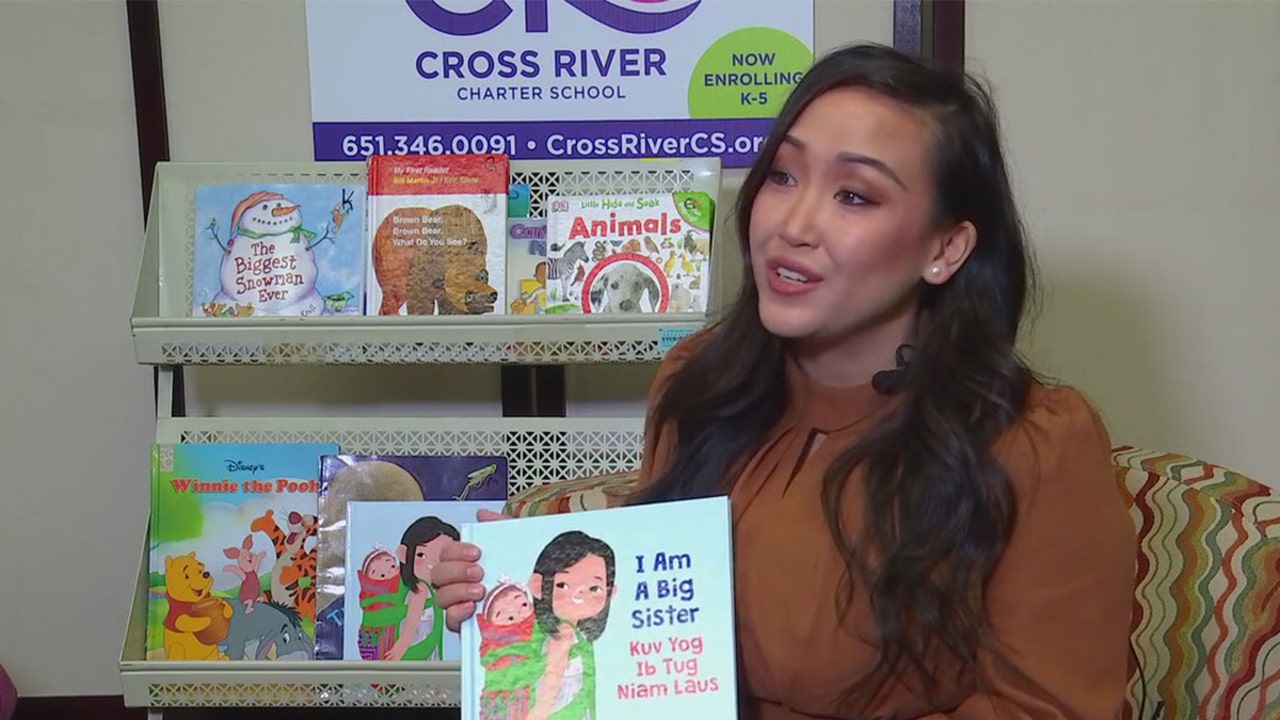 Local children’s author Tory Envy strives to reach younger generations and keep the Hmong language and culture alive through his bilingual children’s book “I Am A Big Sister”.

As a first-generation Hmong American, the bilingual English/Hmong children’s book is her first. It’s called “I am a big sister – Kuv Yog Ib Tug Niam Laus.” The book is inspired by his two young daughters.

“I thought it was a good idea to try to have representation in a children’s book, especially when there aren’t many in the world,” says Envy.

Hmong people began migrating to the United States from Southeast Asia more than 45 years ago. The Twin Cities are home to the largest Hmong population in the country. Before the 1950s, it was illegal to write the Hmong language for centuries.

“It’s a small group of people around the world, so if we don’t continue to practice and write it and share and develop our literary works…it’s possible that they will be lost,” says Envy.

She says, “I think it’s important because being represented and knowing where you’re from kind of gives you an identity, and it makes you feel like you understand your culture better.”

Turning a new page, the mother of two strives to reach the younger generations and bring the Hmong language and culture to life.

“I hope this will set a trend and inspire others to add to Hmong literature, especially in children’s books. I hope so,” says Envy.

Envy’s book came out in December and is sold on Amazon. She is currently working on her second book.